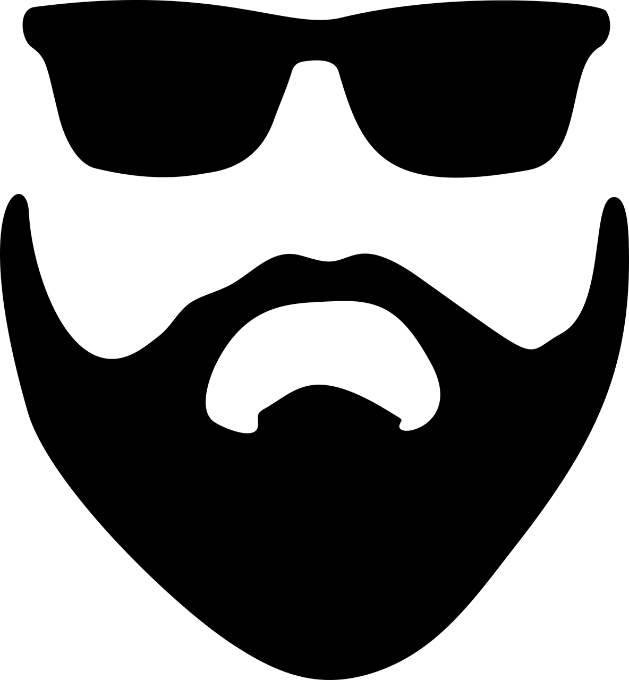 A psychological phenomenon known as the “Endowment Effect” (EE) lurks in every trader’s mind, waiting to poison and mislead them toward self-destructive decisions. Luckily, like the FOMO Virus described by Coach Jess, an antidote to “EE Syndrome” is obtainable for those ready to put forth the effort. 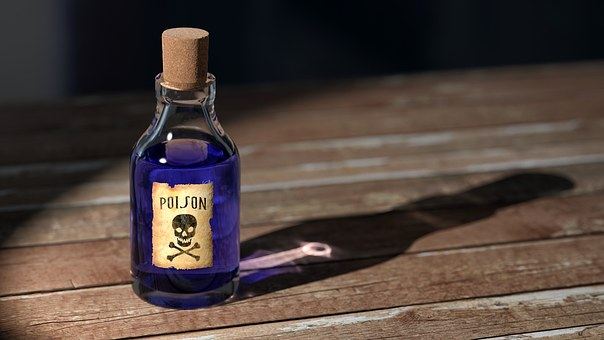 The Endowment Effect concept has migrated from psychology into behavioral economics, describing situations in which “we irrationally ascribe a higher price value to something just because we own it” (Bockarova, 2016). Also called “divestiture aversion” because it activates brain regions associated with anticipation and avoidance of losses. Those of us living in materialistic Western cultures have a propensity to overvalue possessions, which is magnified by our mammalian brain’s resistance to accepting losses without receiving something of equal or greater value in return.

The label might be new, but you’ve witnessed EE Syndrome in action. A child may refuse to share a toy with siblings because it’s “his” – for no better reason than it’s currently in his hands. You may get a surge of sentiment when your favorite, irreplaceable shirt rips and you reluctantly trash it. Consider the stubborn homeowner who refuses to drop their asking price when the appraisal comes back less than what they believe the home’s value to be. Perhaps it’s even less than what they paid for it 5 years ago, or it’s an “insulting” amount because it’s not higher than their neighbor’s property. Do you see the connection to trading yet?

Any asset traded is vulnerable to the Endowment Effect – stocks, options, currency, etc. – because every transaction has the risk of resulting in a financial loss. As day traders, the irrational urge to hold a losing position because we feel it will bounce back, is the signature symptom of EE syndrome. Traders who maintain cognitive control understand that losses are organic to every trading strategy because no transaction is free of risk. Success is dictated by the avoidance of large losses while embracing small losses as coming with the territory.

So, as traders, how do we overcome the emotional spiral which plays right into EE Syndrome’s hands? Research on the brain regions that are activated in loss aversion situations, concluded that “those well-versed in the trading world showed decreased activity in the brain's right anterior insula, an area of the brain which may be responsible for anticipating and avoiding losses” (Bockarova, 2016). In other words, traders overcome EE through breadth of experience.

The Day Trader Genius (DTG) program has a zero-risk replay system through which traders can bank a ton of experience in a short amount of time. When combined with an incremental approach to transitioning to live we can amass hundreds and thousands of trades worth of experience on our journey toward full-time traders. We do this by paper trades first, then single contracts of low-price options like indices, and then we gradually increase contract count.  With a disciplined approach and strict adherence to our rules in practice, we can build up our cognitive immune system to keep EE Syndrome at bay as we transition to the live market.

In summary, the key is to log repetitions until:

1) Losing trades are infrequent, because your strategy is proven effective over a large sample size.

2) You can objectively accept small losses when they do come, because your rational brain is at the wheel and your internal barrier to exiting a trade with a small loss is knocked down.

As you move forward, monitor your thoughts and exit strategies. Address any corruptive urges: Do you set an artificial/arbitrary profit target? Are you more concerned with being right (making a profit on every trade) than getting it right (rationally accepting what a trend gives you because it’s outside your control)? Do you feel impulsive hope, or “rooting”, for a turnaround when you see red in your Profit % or Gain/Loss columns? 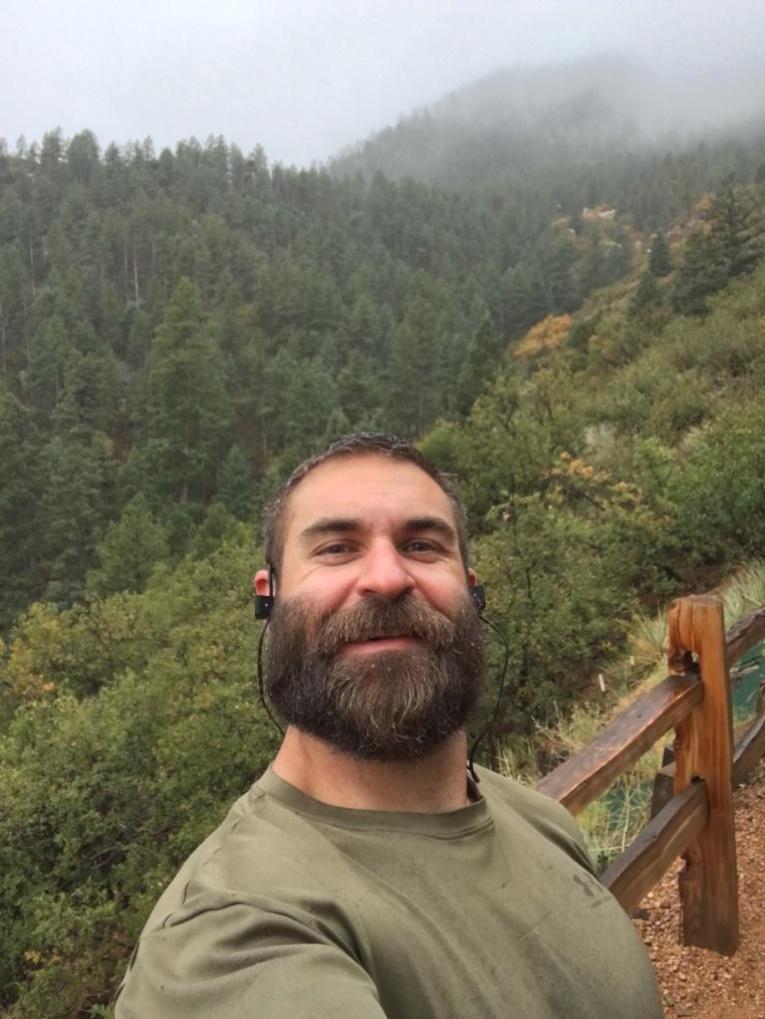 Bockarova, M. (2016, 5 August). How will the "endowment effect" affect you? New research shows experience in trading lessens this economic bias. Retrieved from https://www.psychologytoday.com/us/blog/romantically-attached/201608/how-will-the-endowment-effect-affect-you