When greed takes over

As a trader, I have enjoyed success in both options and stocks.  Starting out in stocks two decades ago and gradually working my way to options.  Options trading is where I spend more of my time these days.  The pride in my success has been my discipline and dedication to my process.  The success part is a simple formula to follow your established process and rules.  Not any more complicated than that.  Within this formula, there is a web of deeply rooted beliefs, behaviors, and expectations.  If not explored and consistently managed danger lurks in the dark recesses of our minds.  However, no matter how long and how successful you are as a trader, demons to the trading world will rear their ugly heads from time to time.  Here is one such story. 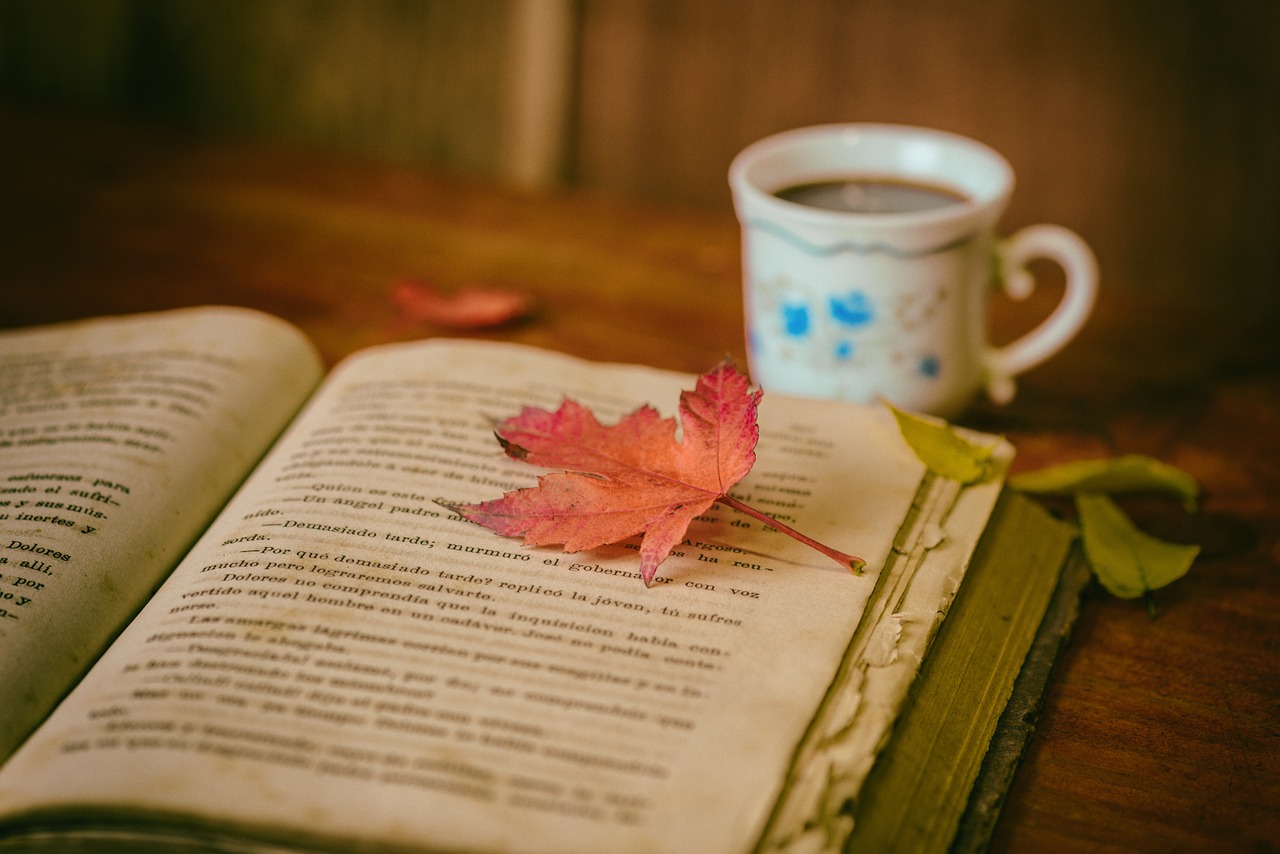 I had a 12% profit; the stock went exactly to my pre-planned and clearly defined exit point and I didn’t close my position.  At one point I was willing the market to give me more and when the market started going the other way I was convinced that I knew it would turn back in my favor.  By the time I realized what was going on I was at an 8% loss.  Why didn’t I get out when I planned to?  Getting out is a simple physical process – click your mouse once.  It takes more physical strength, neuromuscular connections and dexterity to open a jar of peanut butter.  Perplexed and shocked at the realization of what just transpired I closed the trading program for the day.  After replaying the trade later that evening I chalked it up to me having a kind of mental checkout.  I reviewed my plan and rules for trading and said to myself over and over, “stick to your plan and follow your rules”.  Ok, I got it now, no more screw-ups, freak accident.  Two days later I do the same thing.  Three days after that I do it again.  Now I’m frustrated and scared, what the heck is going on.  What was this thing that was overriding my process and common sense?  GREED.  Why did greed rear its ugly head? 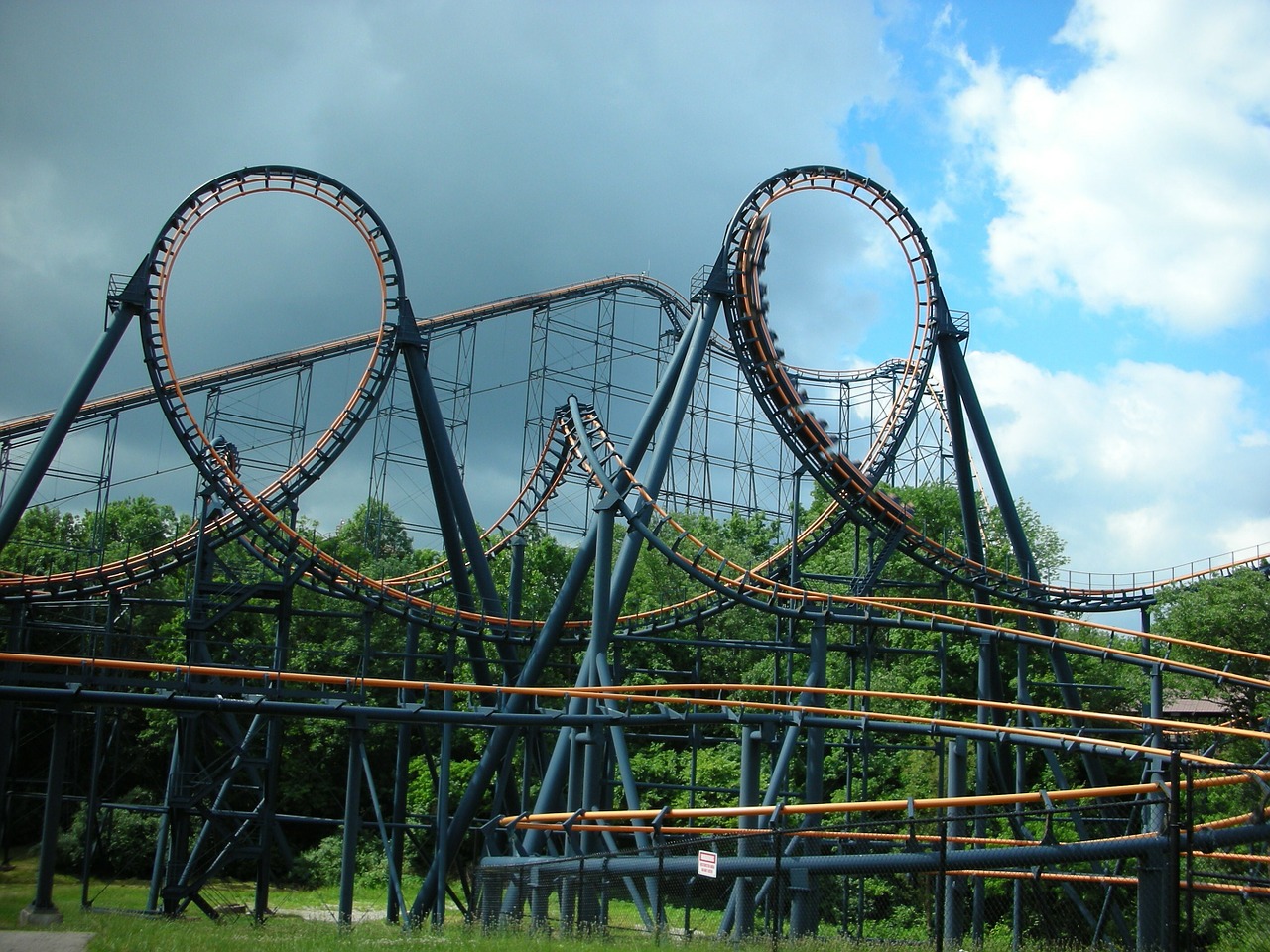 Greed as a form of sabotage.  When greed gets in the way it hijacks process and strategy if left unchecked.  After the third time, I told myself no trading until I had this figured out.  I went back and replayed my trades.  On the trades when greed took over I was focusing on the indicators that supported my want for more and disregarding indicators that were telling me the trade was weakening.  This realization was only made possible by the replay function of the system.  I could now see what was happening but why this was happening I could not answer.

Over the next few days, I beat myself up disappointed and frustrated about why I was doing this to myself.  At one point I had a fleeting thought.  The thought was one of self-doubt and the realization that I was getting in the way of my own success and future plans.  My poor decisions to not get out of the trades was me challenging my own process, my own ideas and the realization of my family’s dreams.  I was putting my castle at risk.  This was completely unacceptable, out of character and as in the face as you could get.  Figuring out what was going on became non-negotiable at this point.  The whole reason why I trade is that I only have to rely on me.  If I can’t rely on me I’m finished as a trader…period…end of story…shut the book…done. 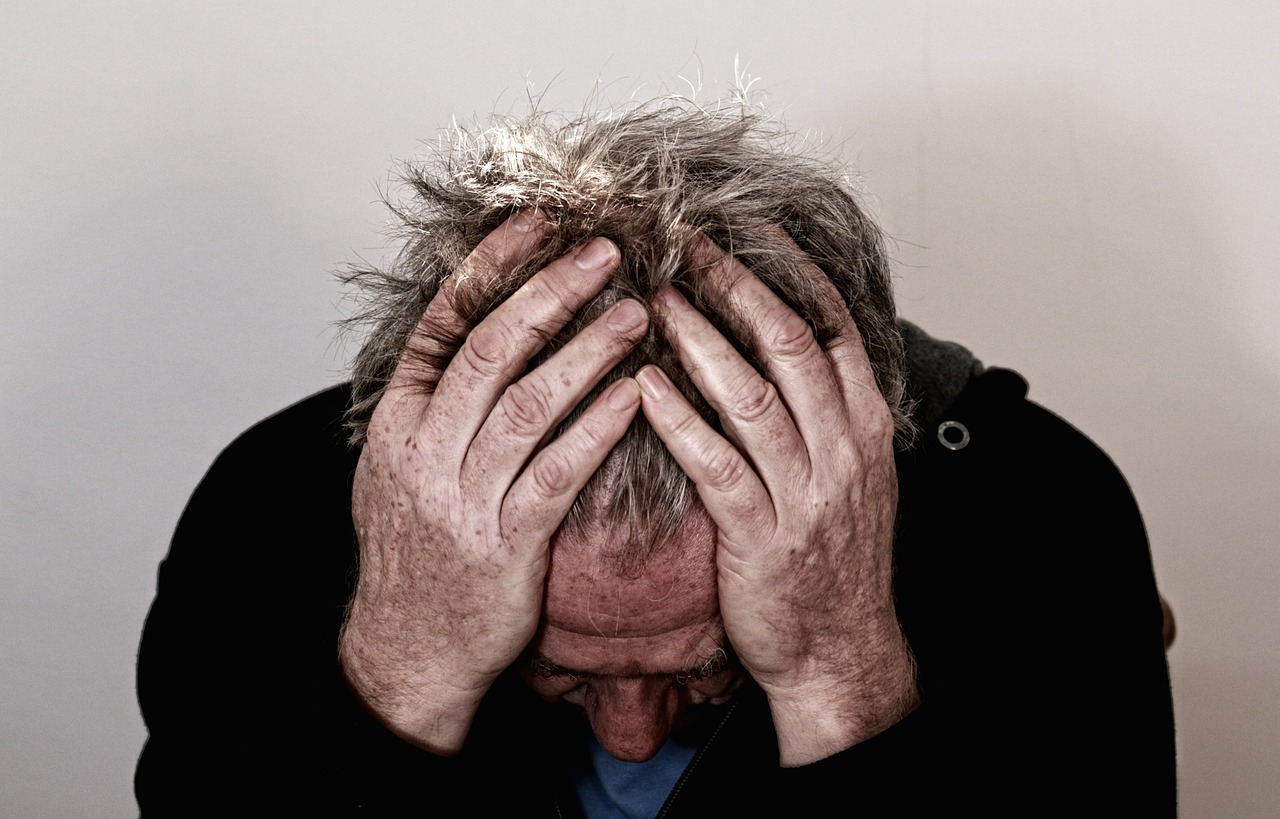 Instead of thinking harder and beating myself up more or ignoring the problem.  I called a friend of mine and fellow trader.  I realized I was unable to see the reason for what was happening.  Reaching out to someone was the best thing I could have done.  He and I were able to tease out what was going on by having a simple open and honest conversation.  Being humble and receptive to his insight allowed transformation to occur and a plan to develop.

I had put expectations on myself by choice and subconsciously absorbing some from others.  We all do this it is normal and inevitable. Unless one is keenly aware, these expectations can negatively influence trading.  For me, they created a subconscious want to force and hurry progress and to choose to disregard my process in the name of more.  When it comes to the market this is the wrong answer.  Trading requires that you are patient and take what the market has to give.

So, until I could prove to myself that I could follow my established process there was no live trading.  This meant back to the basics.  What are the basics?  Well in doing my same process but in replay and at a slow mental speed to consciously process every step.  Anytime I fell into automation I would reel it back in.  Everything is done with purpose and consciously.  During this process, I paid close attention to my own self-talk.  If greed crept in I would bring it to the forefront of my mind and shut it down.  I would shut greed down by saying a mantra out loud to keep me focused on my process and put greed back in check.

Once I could prove to myself that I would stick to my plan and process I began live trading.  I kept the amounts that I traded well below my risk tolerance and built back up gradually.  Slowly and deliberately I reintegrated myself back into live-trading.  This allowed me to build trust in myself and ensure I was following my process.  Now I am back on track.  Trading happy and relaxed proving once again I have the discipline to address problems and grow as a trader.  I can depend on myself and trade successfully. 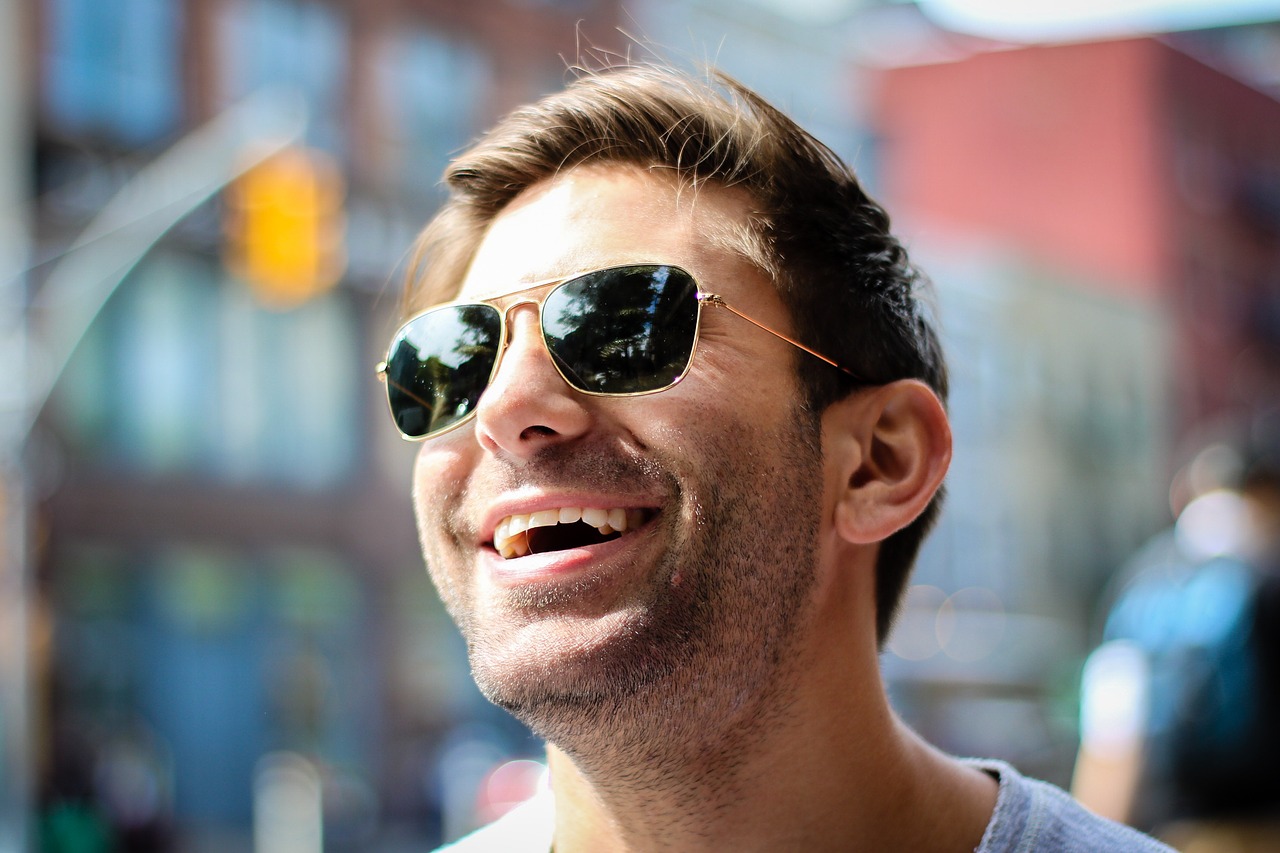 Overcome greed by identifying the root with someone with more experience.  Focus on what you can do to stop greed in its tracks like utilizing the replay function to reinforce habits and process.  Use indicators placed in plain sight to keep you in check.  Practice gratitude.  Realize what you have and what you actually need not want.  So, trade as a thoughtful turtle and remember small wins lead to big wins.

“He who knows that enough is enough will always have enough”